EcoVisio is a youth led grassroots NGO from Moldova.

We envision Moldova and its neighbours as a model region of empowered society, healthy environment and vigorous, fair economy.

Our work is dedicated to gradual realization of the full potential of Moldova and its neighborhood as a model region for sustainable development. For this purpose we run educational and empowerment programs for individuals, create and advocate for viable examples of ecological and social innovations and boost cooperation between changemakers through networks’ development.

The history of EcoVisio began in 1999, when it was born as the Ecological Association for Children and Youth in Moldova. Over time, as its audience became wider, the name was changed to EcoVisio, in order to reflect better the goals and activities of the organization.

1999 - foundation of the Association for Children and Youth in Moldova

2013 - the Association is transformed and renamed to EcoVisio

2015 - a new alumni initiative under EcoVisio umbrella: Seed It Forward

2016 - launch of construction of the Environmental Training Center

2016 - board game "Keep Cool" translated to Romanian, Russian and Ukrainian 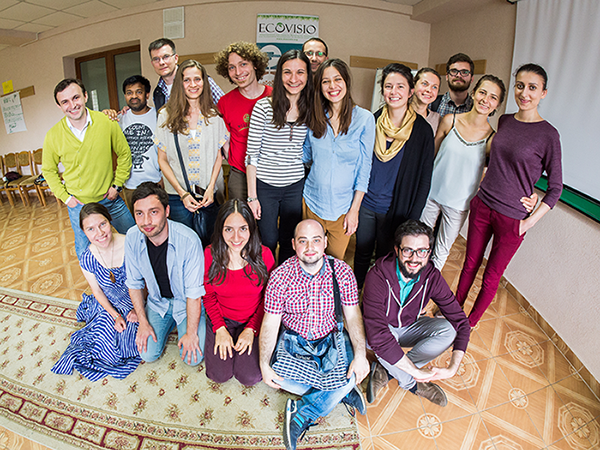 To get in touch with them, visit our Contacts page.

There are also several hundred volunteer helpers and supporters in the extended circle, who are extremely important to the overall success of our joint activities. Each year the EcoVisio team, as well as the number of members and partners of the Association, is growing.

We put high emphasis on cooperation with other actors of sustainable development in Moldova and abroad - such as environmental NGOs, educational institutions, ministries, both national and foreign, embassies, companies and international organizations.

To learn about them, visit our Partners page. 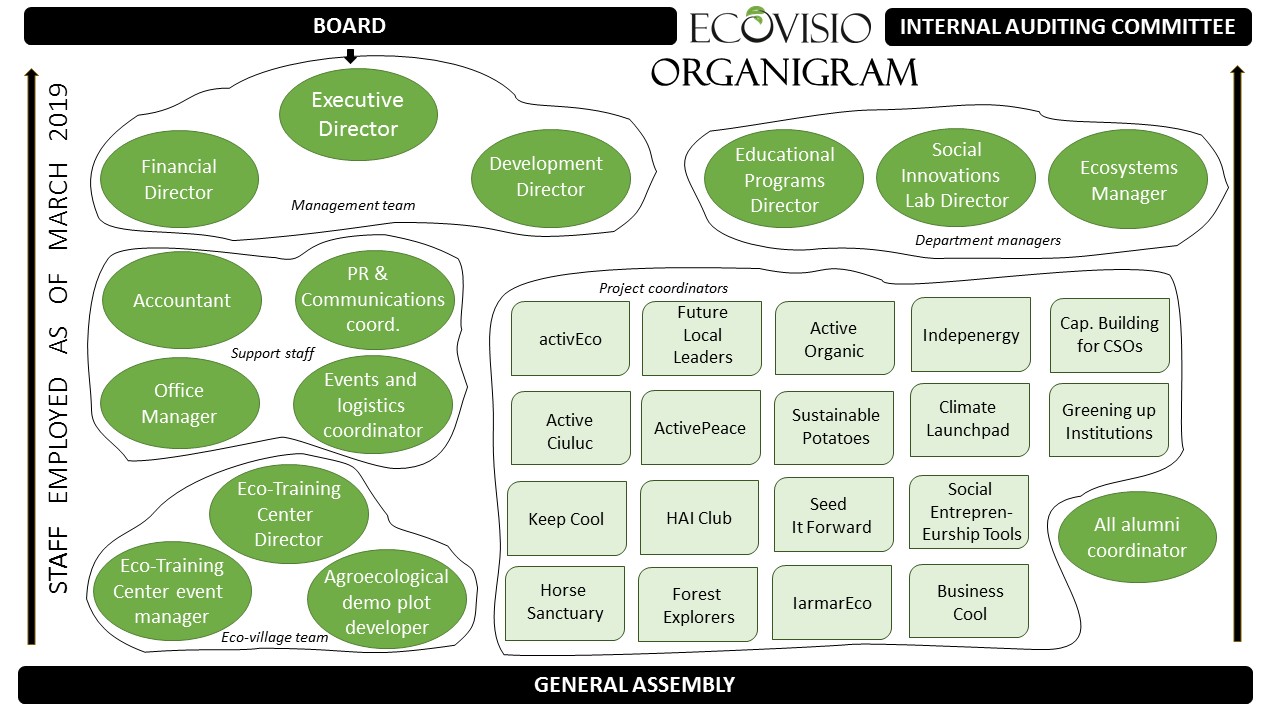