ClimateLaunchpad Moldova is the national level of the the world’s biggest clean-tech business idea competition ClimateLaunchpad, held in over 35 countries and helping the most promising start-ups take their sustainability innovation to the next level. The selected ideas, along with their authors, go through a 2-day Business Boot Camp and 6 dedicated Coaching Sessions to get prepared for the National Finals. The best three cleantech start-ups are invited to the European Finals, where they can win valuable prizes. Moreover, the Top-10 of the European Finals get accepted into the Climate-KIC Accelerator, the 18-month real-life business school where "great ideas grow into great businesses".

EcoVisio brought ClimateLaunchpad to Moldova and has been organizing it for three years in a row - in 2015, 2016 and 2017. Despite having not yet taken any places at the European Finals, ClimateLaunchpad Moldova is a good opportunity for the alumni and participants of our programs, as well as other motivated entrepreneurs and activists, to test their ideas and bring them to another layer.

In that, they are supported (and pushed) by the CLP trainers, local coaches - for example, representatives of Center for Socio-Economic Development and Support of Innovative Entrepreneurship Moldova, and each other. The Boot Camp and intense Coaching Sessions force the participants to polish their ideas (or maybe even pivot), improve their pitches, value propositions and business models. They also get a brief training in financials, public speaking, powerpoint presentations, etc. For instance. in 2017, 13 teams participated in the challenging program. The three best teams got to represent the Republic of Moldova at ClimateLaunchpad Global Final that was held in October in Limasol, Cyprus, where they pitched together with other 100+ finalists from four continents.

In 2015, several activEco-2015 Social Entrepreneurship projects were improved and empowered by passing through all the training offered by the programme and pitching in the national finals (e.g. “Atelier 99”, “Torbesc”). In 2016, again, almost half of the participating teams had either representatives of activEco alumni or current participants - four teams out of 9 that went through an intense learning program on how to formulate, develop, present and sell your startup idea, and got to the national finals. Two of them became national finalists and got the chance to go to European finals.

While this is surely a competition, albeit a learning one, our team is set on "infesting" it with the value of collaboration, and it really works - while the teams work hard on development of their ideas and winning, they are also helping each other, contributing to further advancement of the world of social and ecological innovations in Moldova.

You can learn more about it here: https://www.facebook.com/ClimateLaunchpadMoldova/

ClimateLaunchpad is an initiative of Climate-KIC.

Climate-KIC is the EU’s main climate innovation initiative. It is Europe’s largest public-private innovation partnership focused on mitigating and adapting to climate change. Climate-KIC consists of companies, academic institutions and the public sector. Climate-KIC is one of the partnerships created in 2010 by the European Institute of Innovation and Technology (EIT), the European Union body that fully integrates the knowledge triangle of business, education and research by forming dynamic cross-competency partnerships –Knowledge and Innovation Communities (KICs). KICs develop innovative products and services, start new companies, and train a new generation of entrepreneurs. 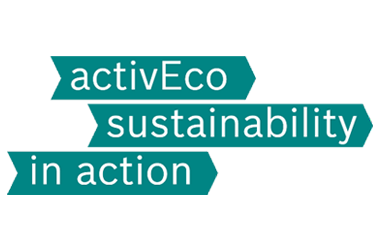 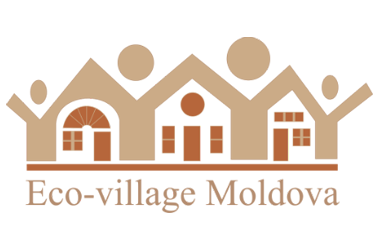 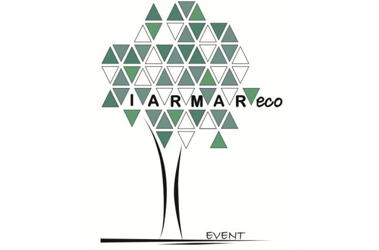 The Atlas of Organic Agriculture in the …

Indepenergy – Clean energy for a cleaner…

ActiveOrganic - a series of practical se…