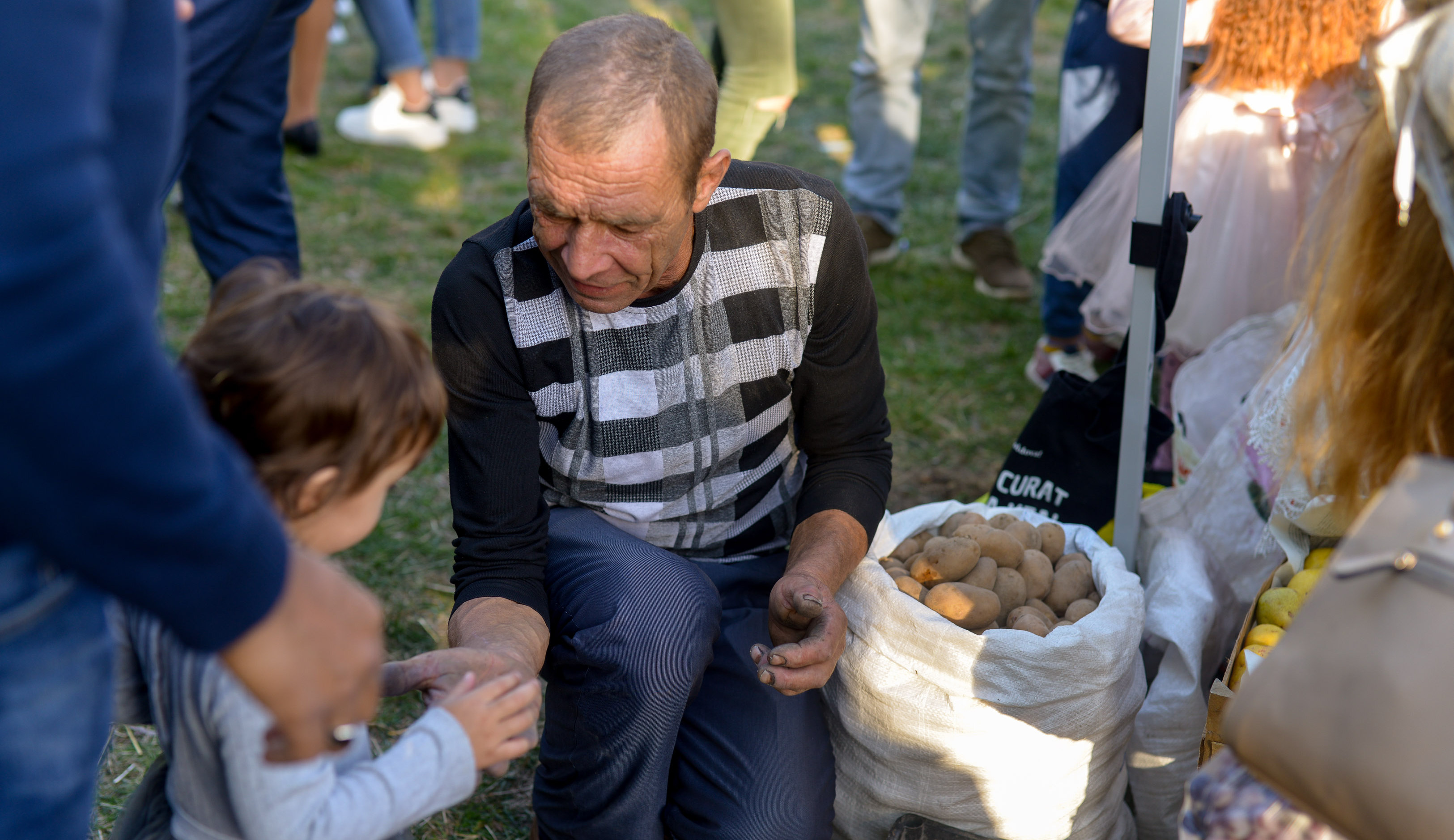 Potato Fest 2020 took place on Sunday, October 15. The 3rd edition was a special one, full of autumn sun and beautiful people! This year, the event took place on the territory of EcoVillage Moldova and brought together visitors of all ages from different regions of the country. In addition to the classic fair of potatoes, vegetables, fruits, nuts and other goodies from local producers, the visitors could take part in various workshops and guided tours to EcoVillage, EcoVillage Farms and the first agro-food incubator, Katalyst Kitchens. Moreover, visitors had the opportunity to walk in the forest and interact with the four horses from Riscova Horse Sanctuary.

"We are glad that we managed to organize the third edition of the Potato Fest in this challenging year. Over 200 visitors discovered the 'eco' life of EcoVillage Moldova and Katalyst, were able to purchase naturally grown products from 17 producers and enjoyed the secular forest and its paths. Also, Riscova residents sold the products from their gardens along the central road, thus compensating for the absence of the markets during the pandemic”, said Daniela Luca, the coordinator of the Riscova Potato project.

Toamna Cartofilor made its debut on October 28th, 2018, the same day as the EcoVisio Training Center grand opening in Rîșcova.The participants of the event (including officials), as well as many villagers came to taste delicious potato dishes and purchase seasonal vegetables directly from the producer. 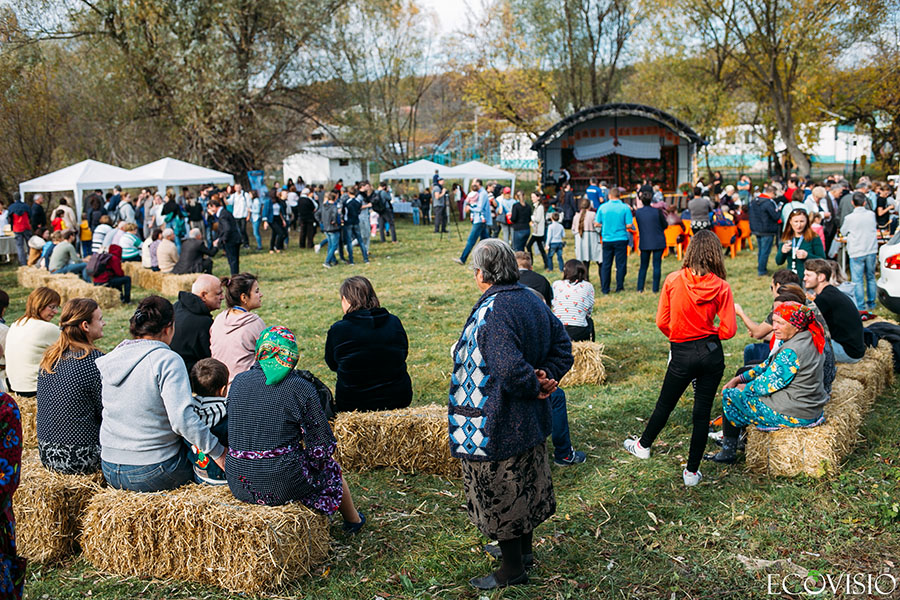 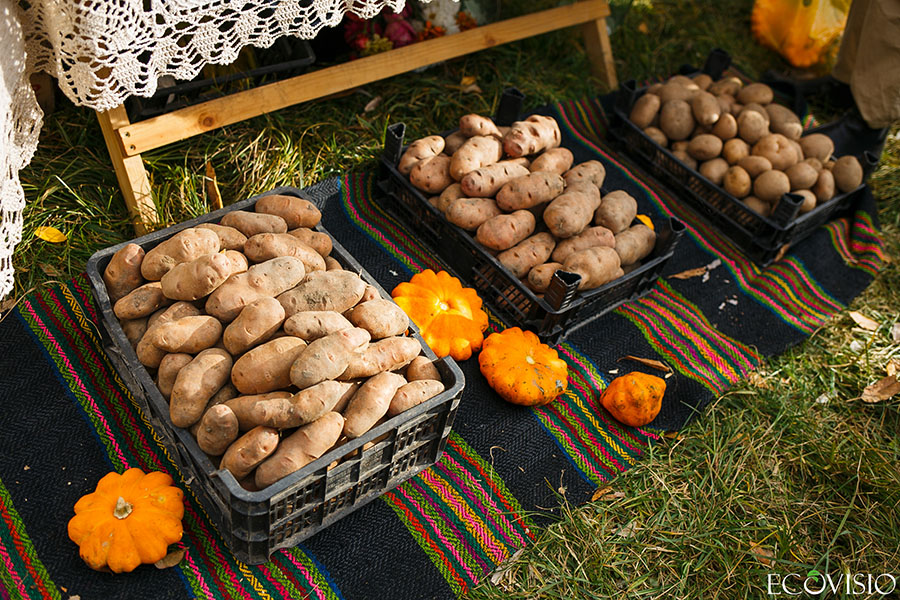 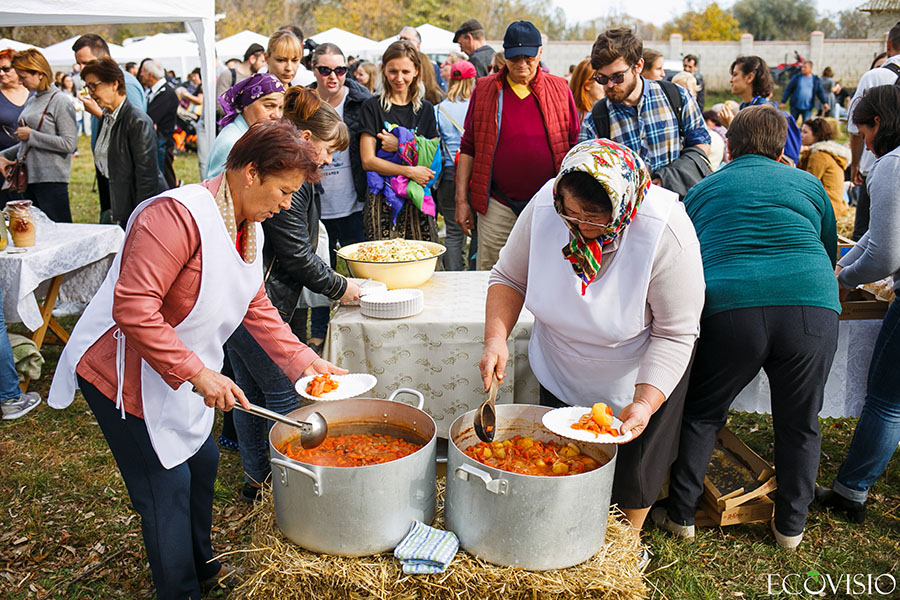 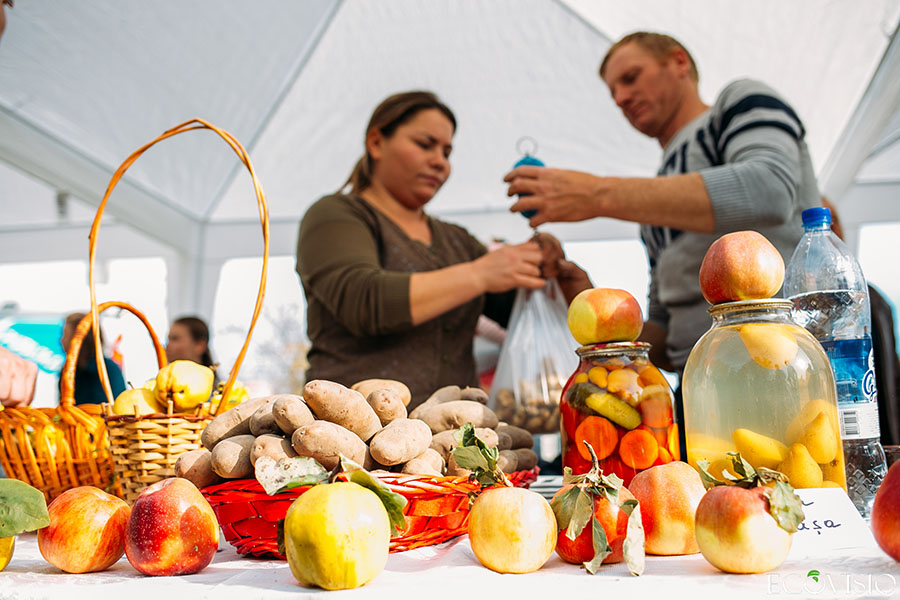 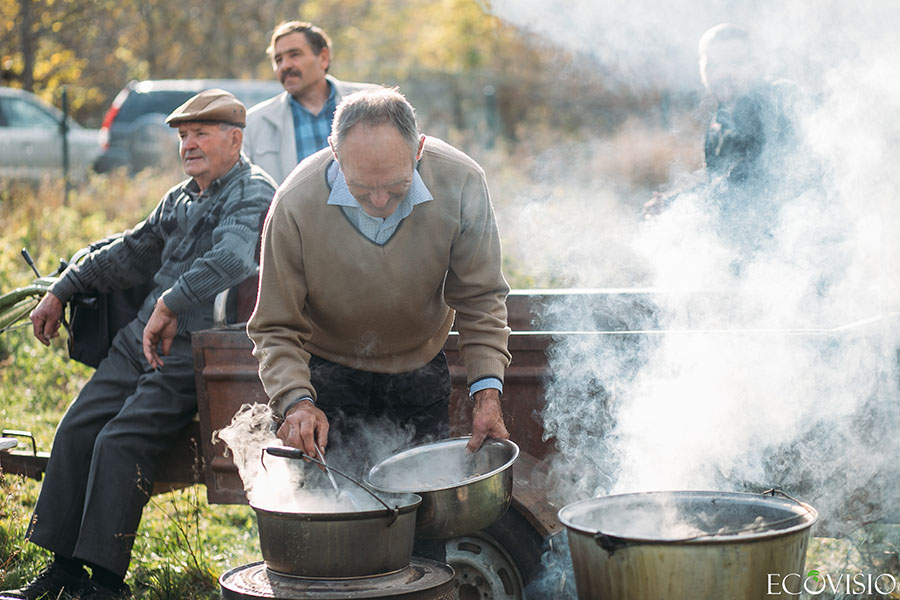 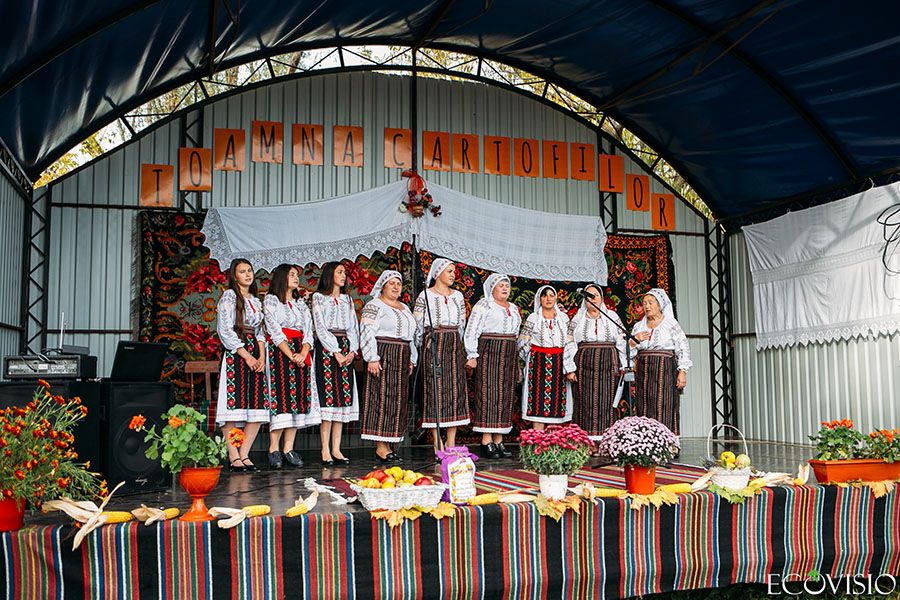