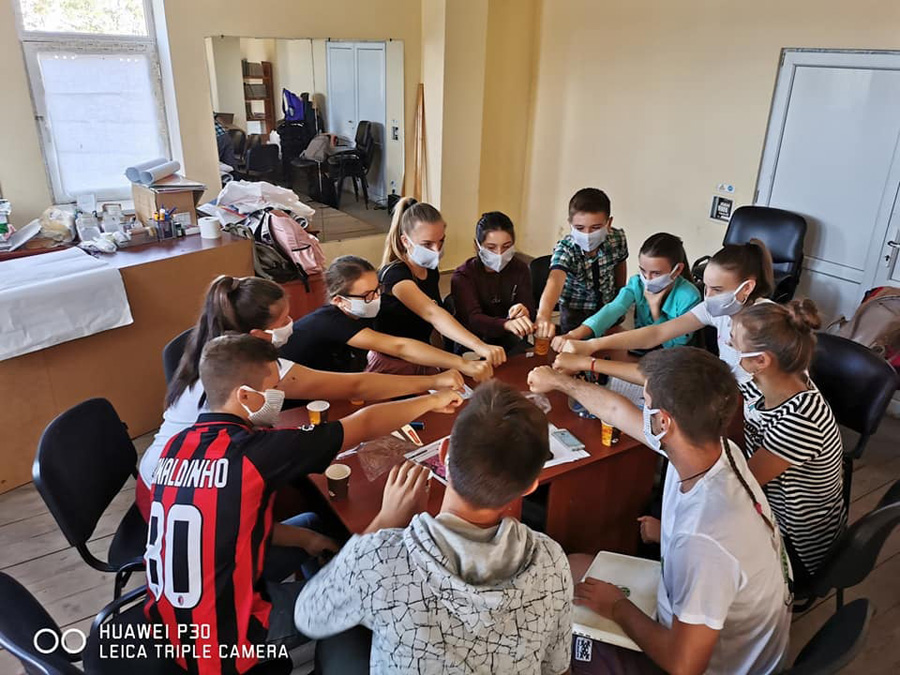 The YES (Youth Empowerment Summer) program is a result of the collaboration of the Peace Corps Moldova and the EcoVisio association in order to empower young people to take on leadership roles in rural communities.

The program began with an online training course for 27 teams from different communities in Moldova. The teams were made of two teenagers and an adult (teacher, librarian, etc.). Between June and July 2020, they participated in 10 trainings. The training course focused on providing young people and adults with knowledge and skills that would help them mobilize other members of the community to address an identified community need. The online sessions were facilitated by national consultants / experts in the fields of youth development, information and communication technologies, social media, gender, human rights, democracy and civic engagement. As a result, 44 young people (of whom at least 20 were from vulnerable families) and 27 adults increased their knowledge and understanding of youth development opportunities, community involvement techniques and the concept of learning through service. This part of the program was supported by a Peace Corps / USAID partnership.

Then, the members of the EcoVisio Facilitators team - Liliana Botnaru, Ion Ungureanu, Alexandru Lozinski and Violeta Frimu, who facilitated some of the sessions - decided to complete the process with a new series of trainings and a mentoring program for at least 20 teams to apply in practice the knowledge and skills acquired, developing a small project together with other actors. Among the requirements was the inclusion in the team of at least one young person who comes from a vulnerable or at risk social environment. Thus, young people would continue to develop their skills and remain involved despite the pandemic. 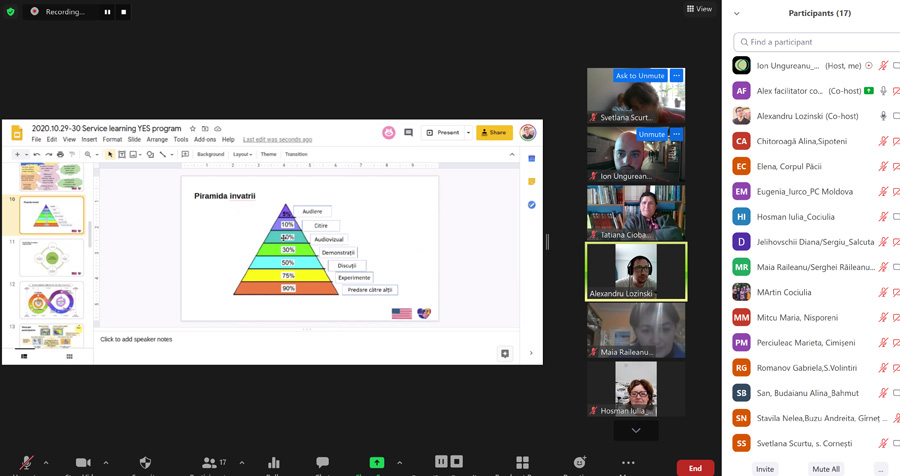 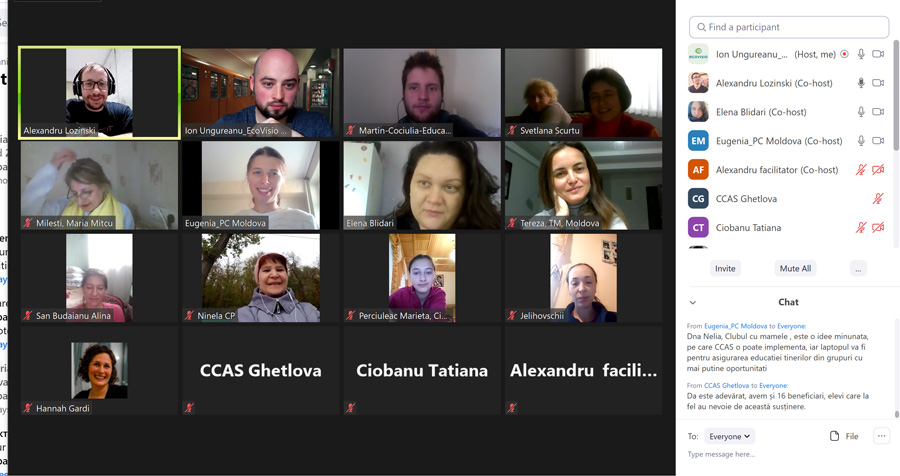 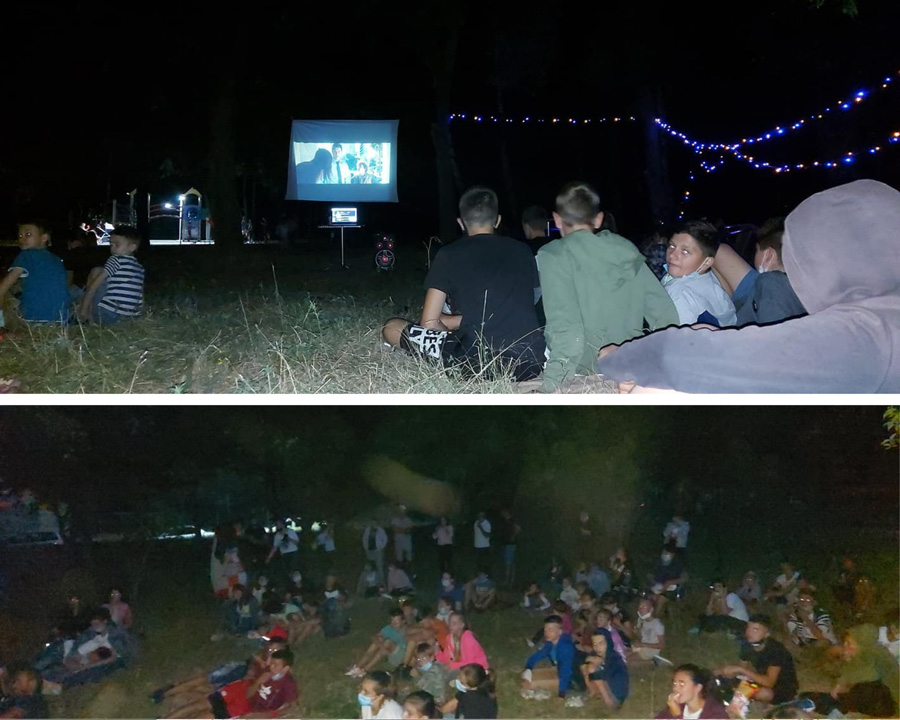 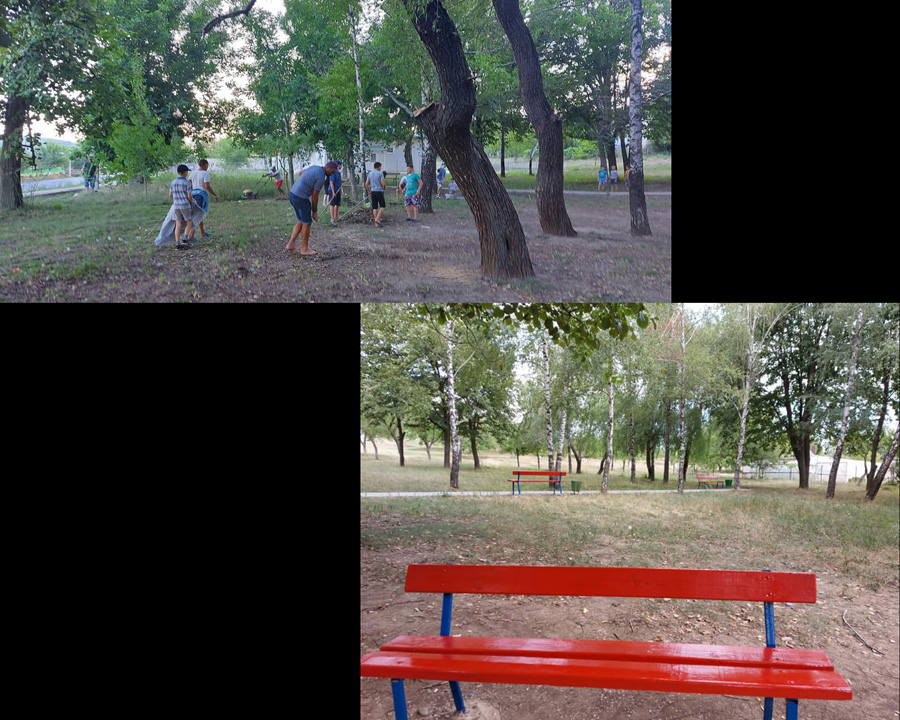 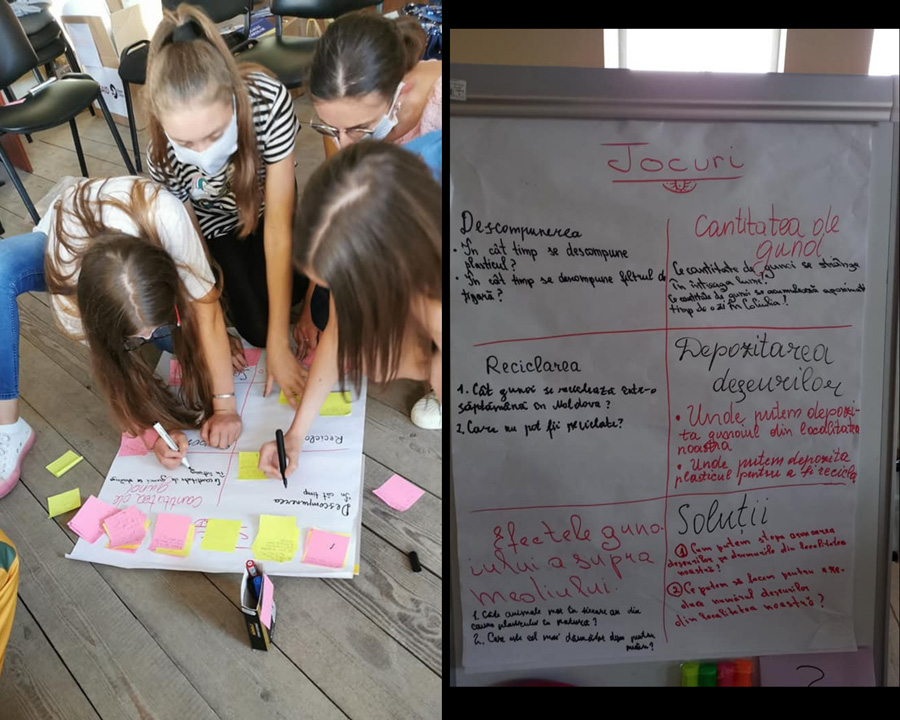 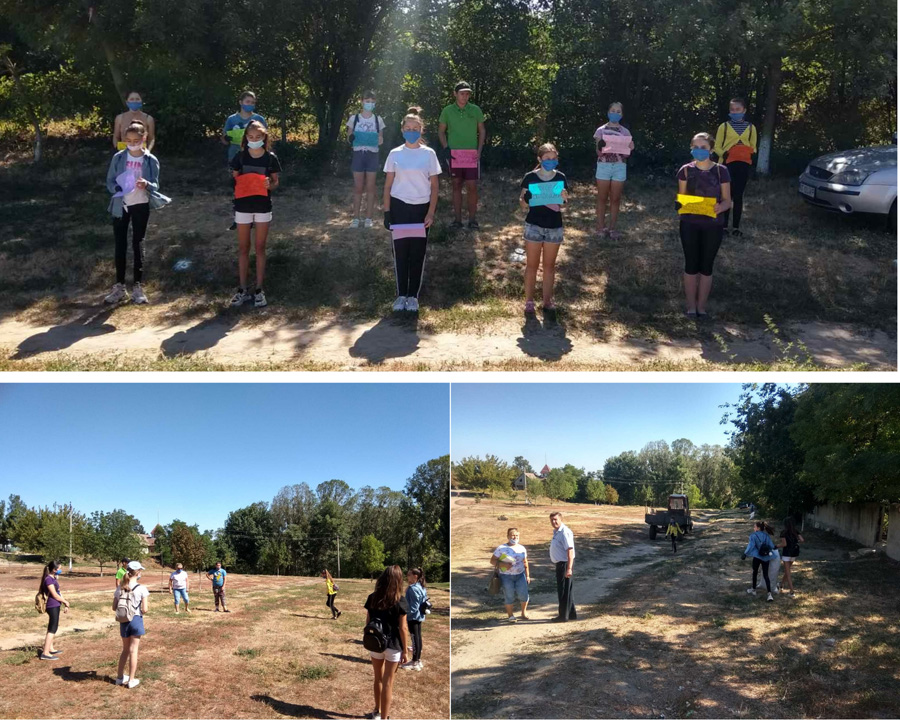 The YES youth group from Cociulia village even participated in the meeting of the local council to request the mayor's support in carrying out the project of installing garbage bins in public places of the locality. 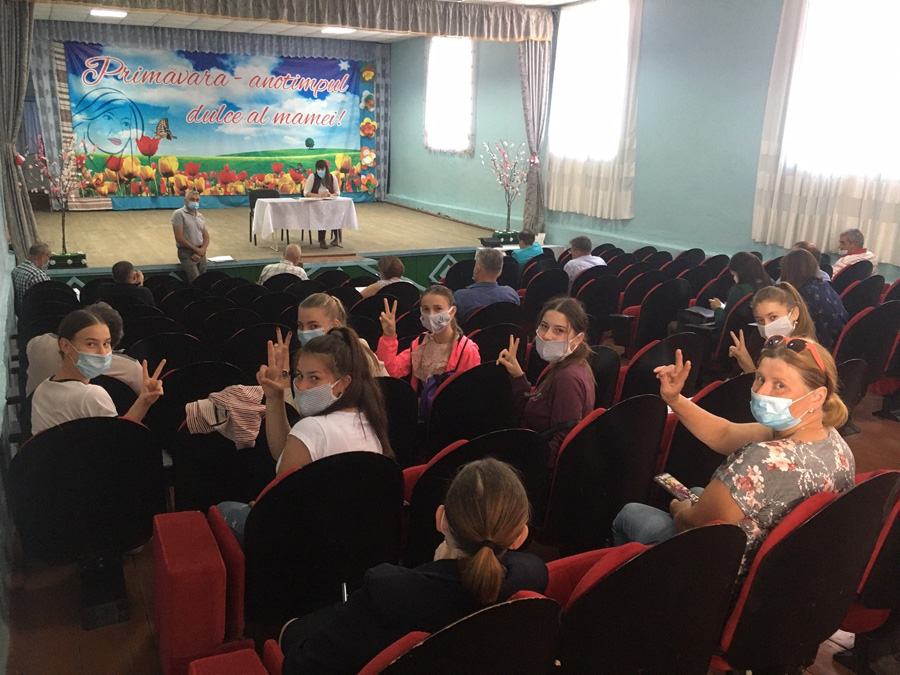 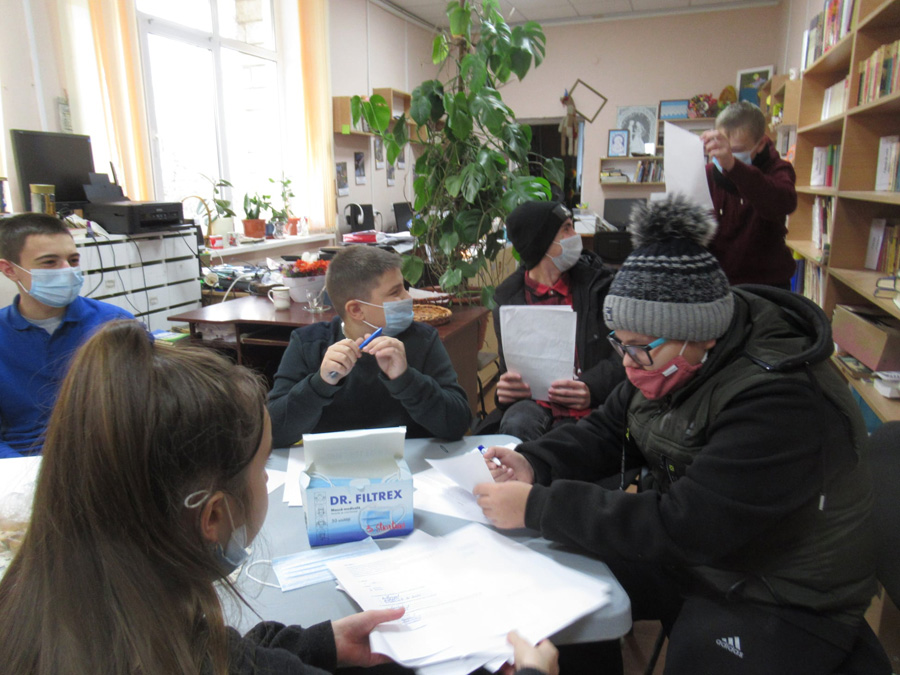 The YES youth from Volintiri village implemented the project "Clean village and healthy people" through which they aimed to reduce, reuse & recycle garbage and beautify their village. 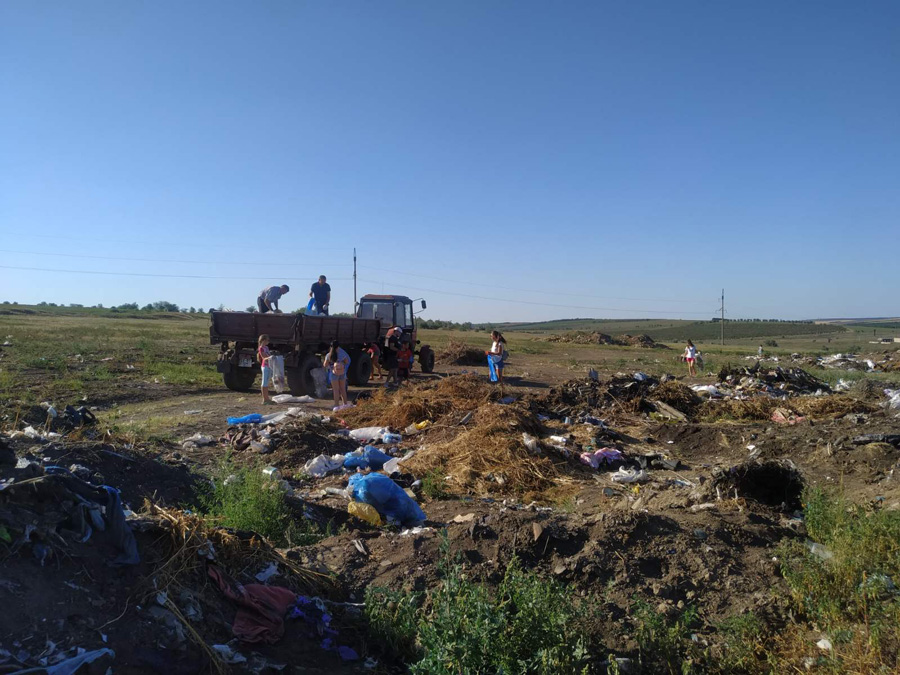 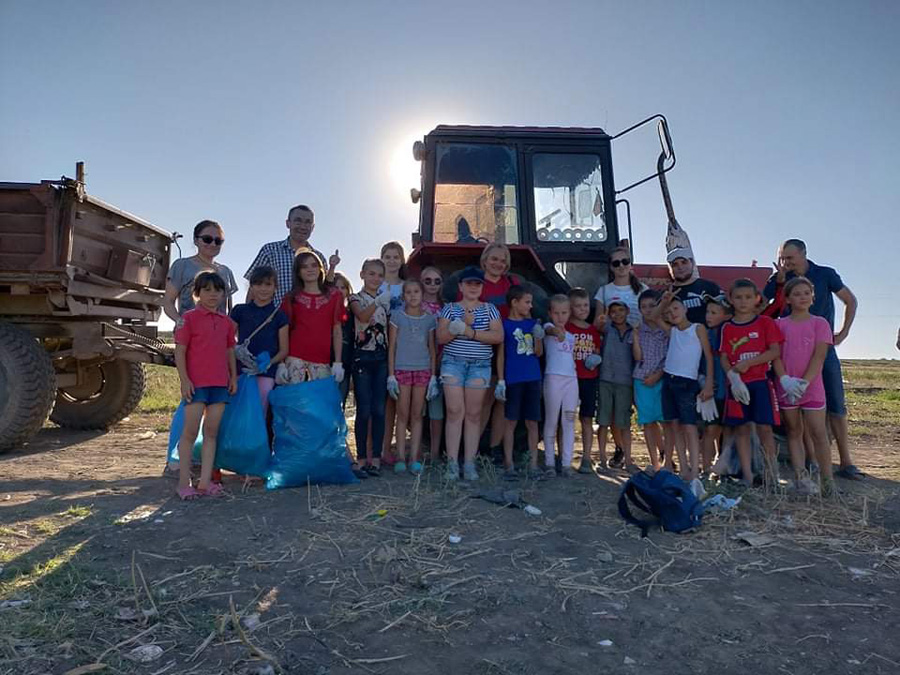 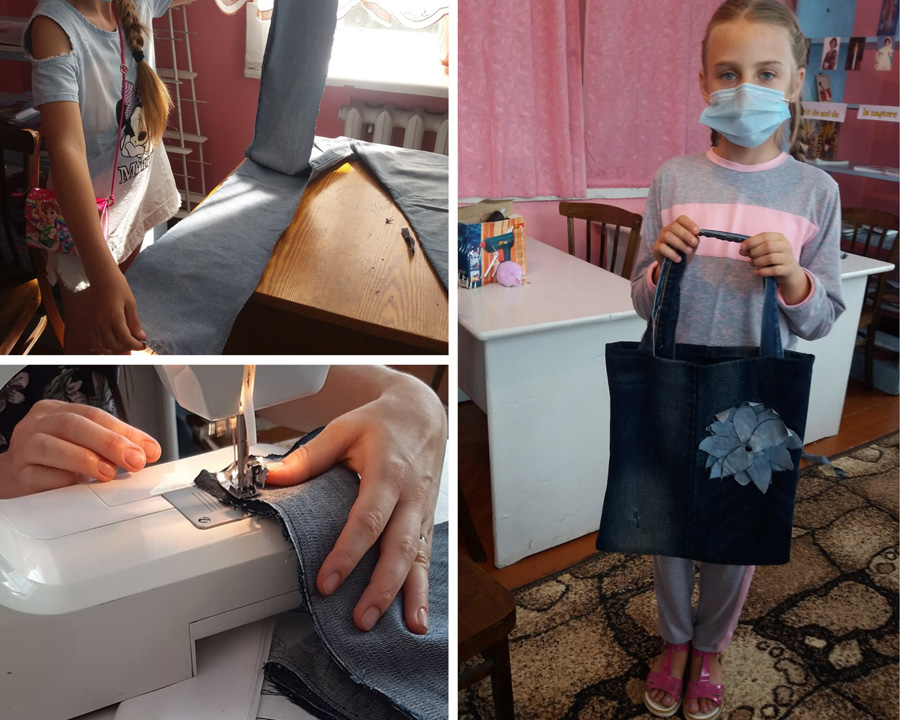 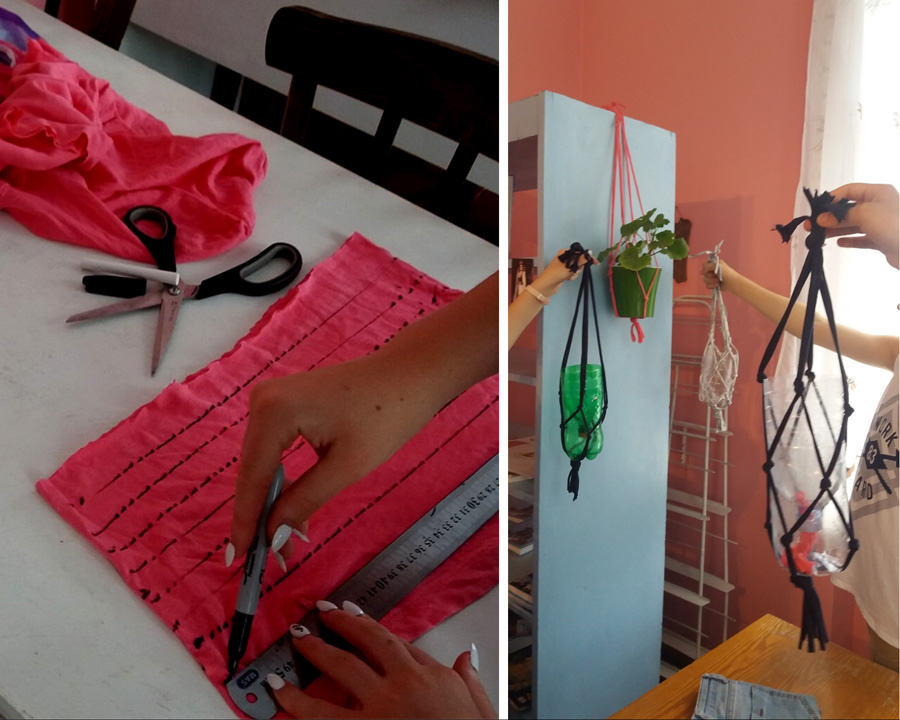 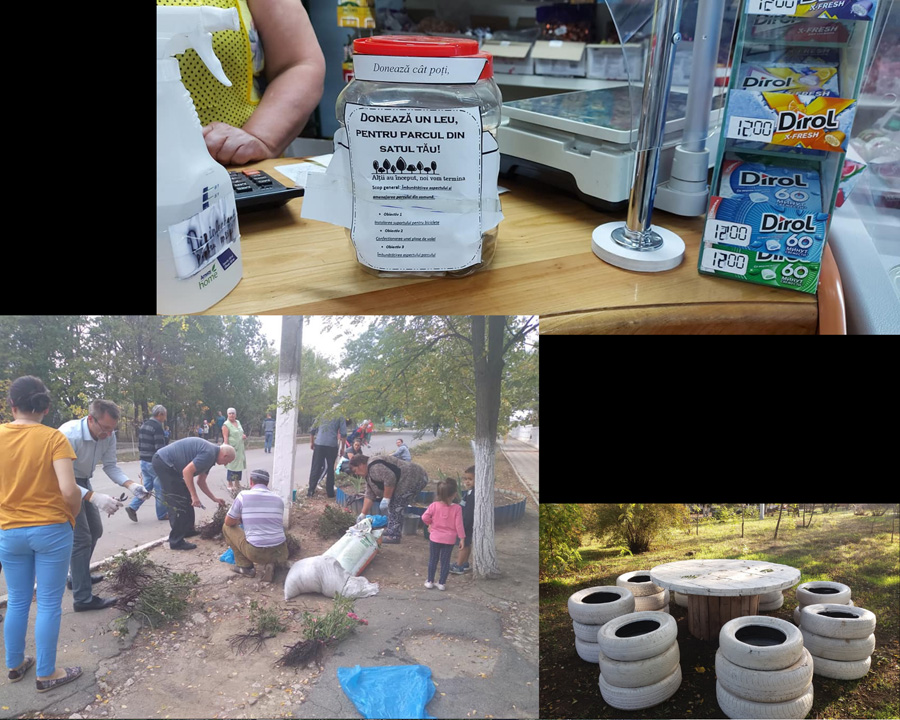 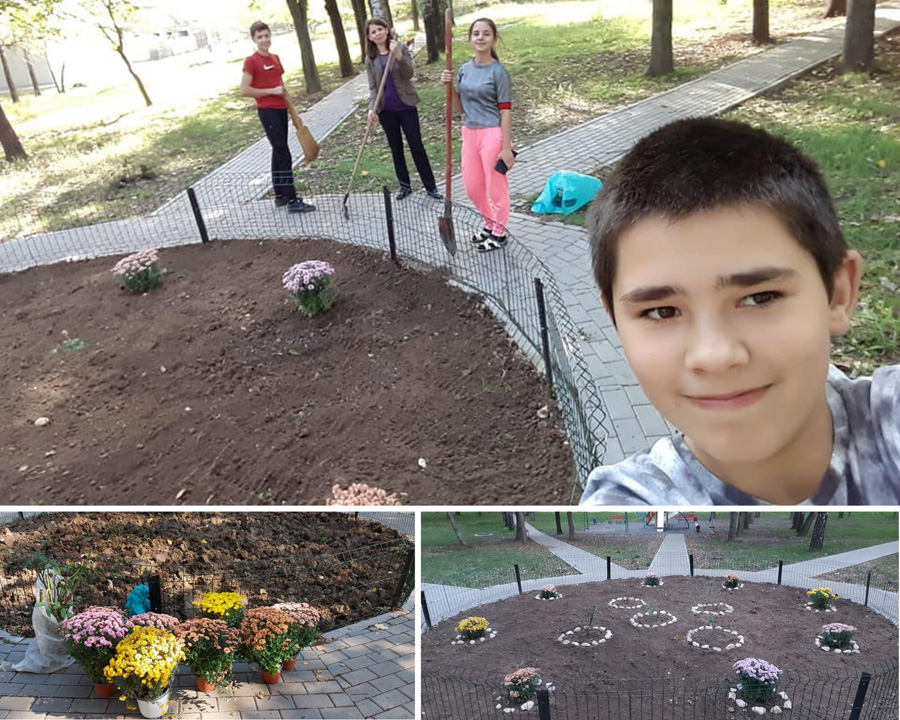 To ensure the continuity of the project, 16 YES Clubs were formed - small hubs to support youth activism. Adult participants of the YES program received additional training on how to create and maintain a youth club. The first members of the clubs were those teenagers who went through the YES training course and implemented community projects, thus demonstrating activism and responsibility.

It is noteworthy that in previous years, EcoVisio association also conducted the program HAI Club, which also resulted in forming youth clubs. Therefore, it was decided to unite the YES and HAI clubs in a single network, which young people from different parts of Moldova could use to support each other in local activism through exchanging tools, ideas and inspiration.

To facilitate the training process and the mentoring program, club teams would have needed constant access to effective technology. Thus, through a grant, 22 laptops were purchased and delivered to 22 YES and HAI Clubs with the help of the Peace Corps. These laptops will also be used to ensure access to education for disadvantaged members of the local community.

The YES program was very popular - in the village of Sălcuța, 2 youth clubs of different ages were formed, with youth from 6th and 10th grade. However, in a few months they merged and formed a unique and original club - eLearners. Despite the age difference, the two groups are very friendly, help each other and learn from each other.

The youth club from Ghetlova village has been helping old people at their homes.

The "Merry Elephant" Club from Vărzărești village is in the process of applying for a bicycle parking project for their school.