The overall goal of the program is to increase the ability of young changemakers to deal with the conflicts which appear naturally (within their organizations, groups, communities, as well as on the level of structures, states and inner peace) and ultimately to transform such conflicts into collaboration.

We believe that any conflict has a great potential and challenges us to think harder, to be more creative, to develop greater understanding, and to search for alternative avenues that are more efficient, more effective, and more productive.

One of the ideas of the program is to combine the new trends in peace education with methods of non-formal education and human-centered design approach, focusing on the needs of each particular community, group or individual. Thus, the program empowers young people to elaborate and implement their own methods and approaches to work with conflicts and to provide “activePeace” in their organizations, communities and groups. Besides, the program aims to create an atmosphere of mutual appreciation and cooperation for the citizens from different cultural backgrounds, languages, nationalities and thus contribute to the establishment of sustainable peace.

Target group: young NGO members, students, activists aged 18-27 from all parts of the Republic of Moldova including north, center, south, as well as  Transnistria and Gagauzia regions.

The program “activePeace” was developed and launched by Maxim Pijevskii and the team, and implemented by the public association "EcoVisio" in partnership with MitOst e.V. (Berlin) and a friendly financial support of the Ministry of Foreign Affairs of Germany and the Robert Bosch Foundation in the framework of the project "Dialogue for change". 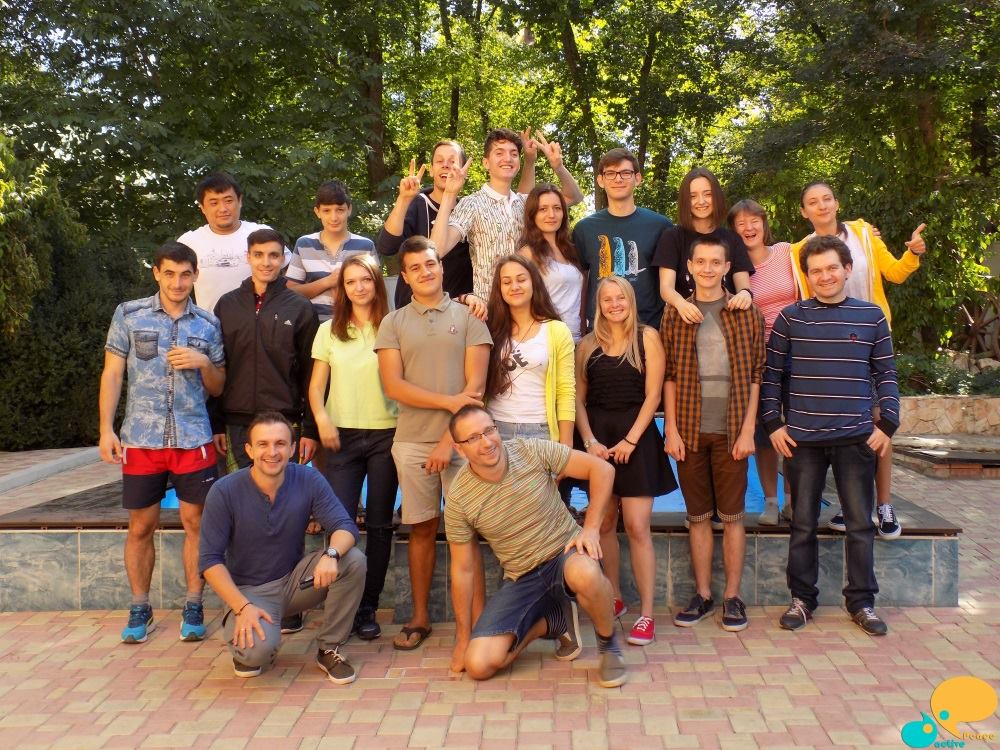 In 2016, the program has started in July and brought together 18 young people from different regions of Moldova (9 participants), Transnistria (7 participants) and Gagauzia (2 participants), in between 17 and 26 years old. For many of them that was the first time leaving home, being far away from their locality or outside their region, or the first time visiting Chisinau.

The participants went through a series of seminars and meetings, discovering together new places (including Lalova, Riscova, Trebujeni, Vadul-lui-Voda, Chisinau), new perspectives, as well as themselves. The program empowered them to elaborate and implement their own methods and approaches to work with conflicts and to provide “activePeace” in their organizations, communities and groups.

The first ever activePeace training, "Introduction and Defining", took place on July 25-31, 2016, in Lalova village, bringing together 18 young people from different regions of Moldova, Transnistria and Gagauzia. The key words for the training could be: "Feeling the conflict", "Thomas Kilmann Model - Win-Win", "Perception", "Schulz von Thun Communication Model", "Story Telling", "Active Listening", "Non-Violent Communication", "Nature Meditation", "Be the Change You Want to See in the World", "Identity", "Empathy Map" and "Design Thinking". The highlights of the week were also a trip to Tipova and the negotiations game "Keep Cool".

All of these allowed participants from different regions to mutually discover each other (compensating the obvious knowledge gap), create the feeling of one big team and develop project ideas that they would have to implement in mixed groups - each project team was to have members from two different regions. 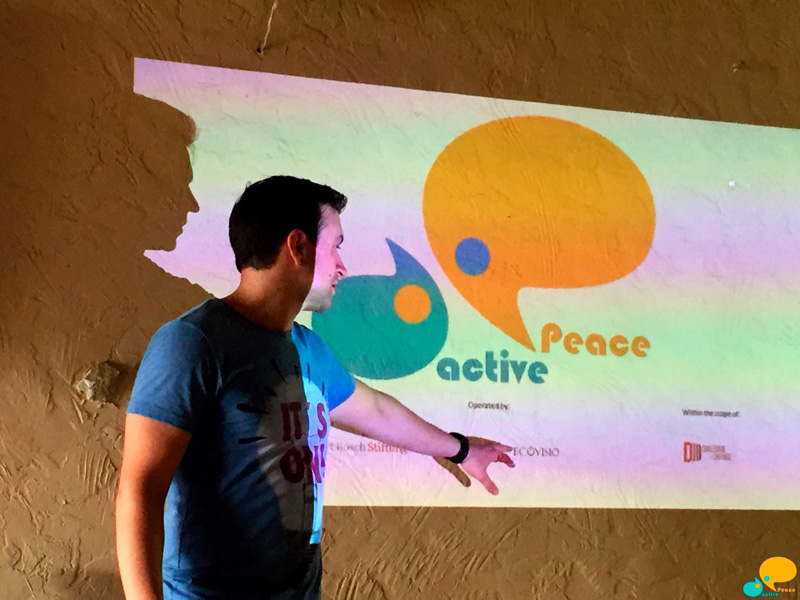 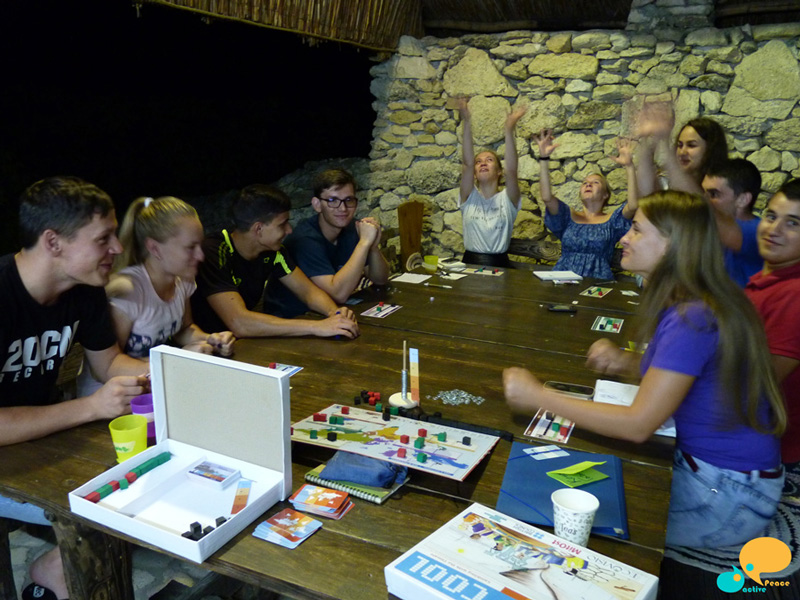 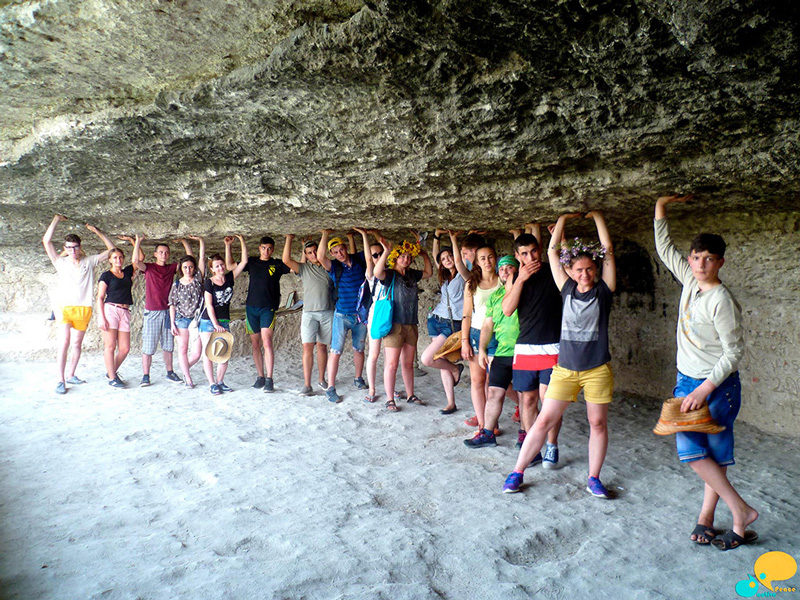 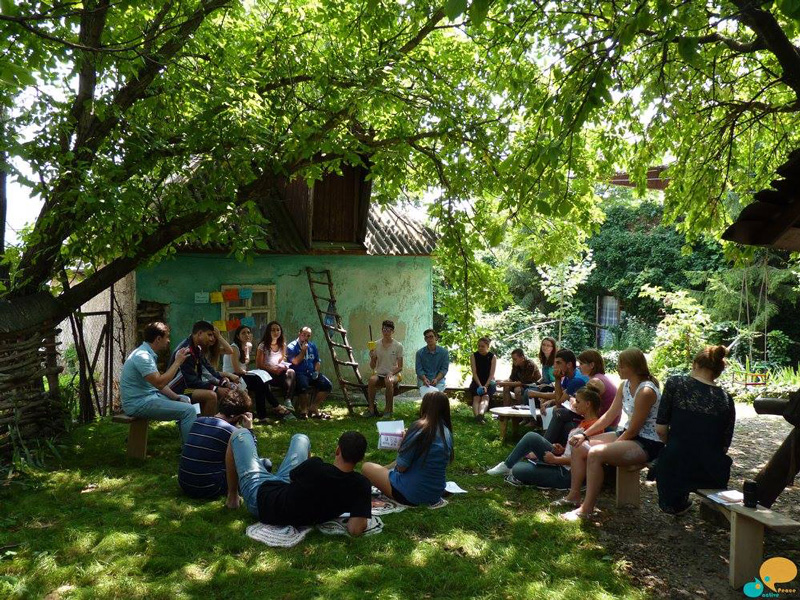 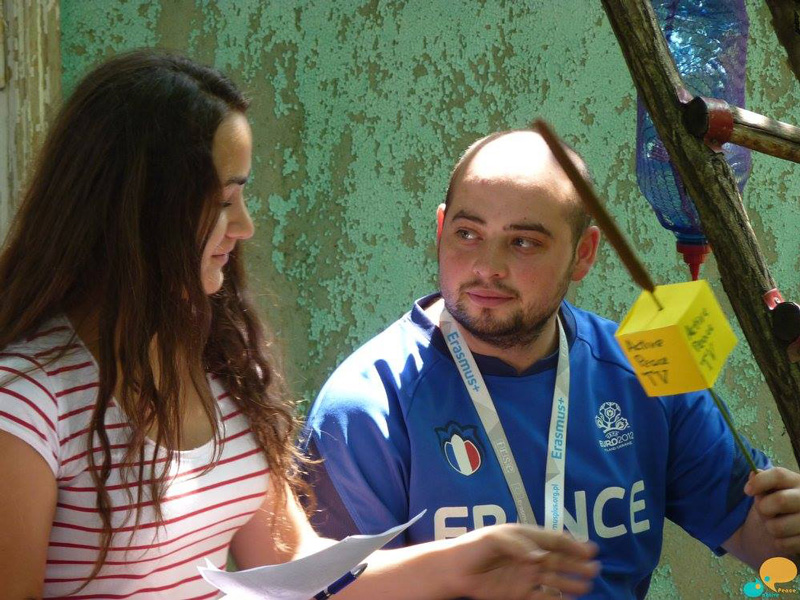 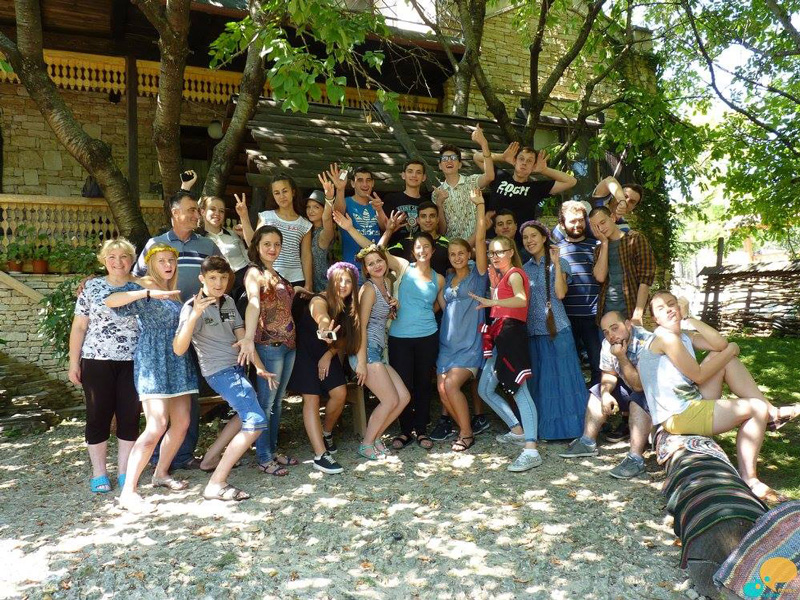 Following the homework phase"Ideation", when the participants were researching the needs of their communities, the second activePeace seminar - "Project Development and Prototype Testing" - took place in Vadul lui Voda, on September 10-16, 2016. Its goals were to check and debrief the results of the research phase; to continue the development of ideas born during the first seminar; to gain and train "hard skills" required for project implementation (project cycle, teamwork, elaborating the concept, setting the SMART goals; defining the stakeholders, time management, fundraising, friendraising, reporting, monitoring); to allow the participants to finalize project proposals; and to continue discussing conflict topics & trying out new techniques of conflict management / transformation.

Some special highlights of the seminar were:

Likewise, this meeting was about further getting to know each other - as a big group and as project teams, - and about learning to learn from each other. 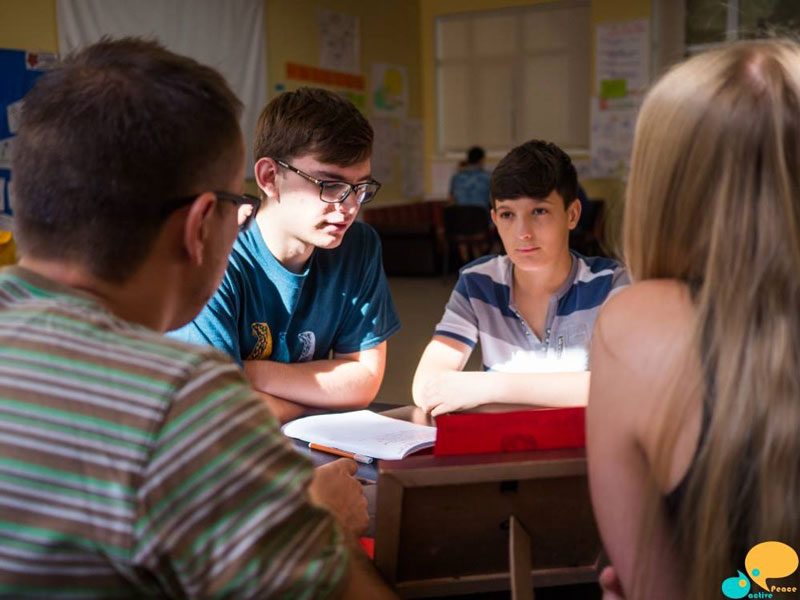 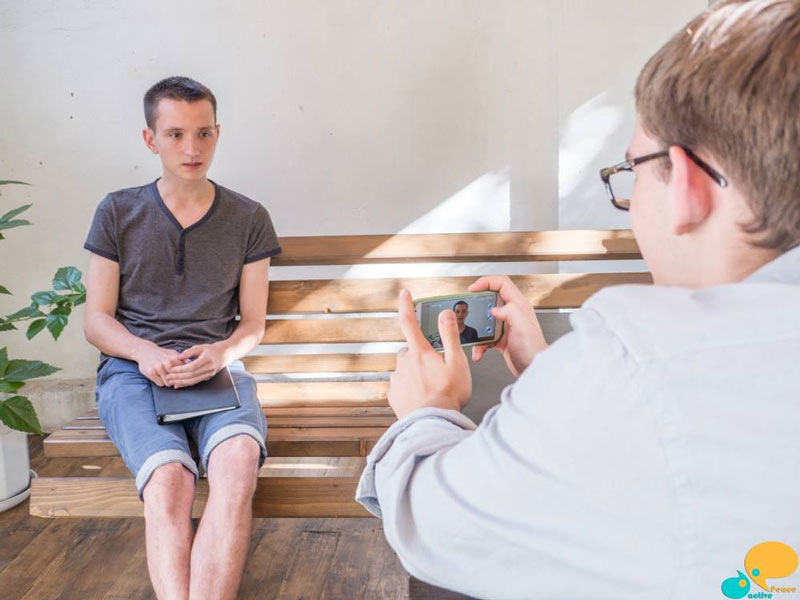 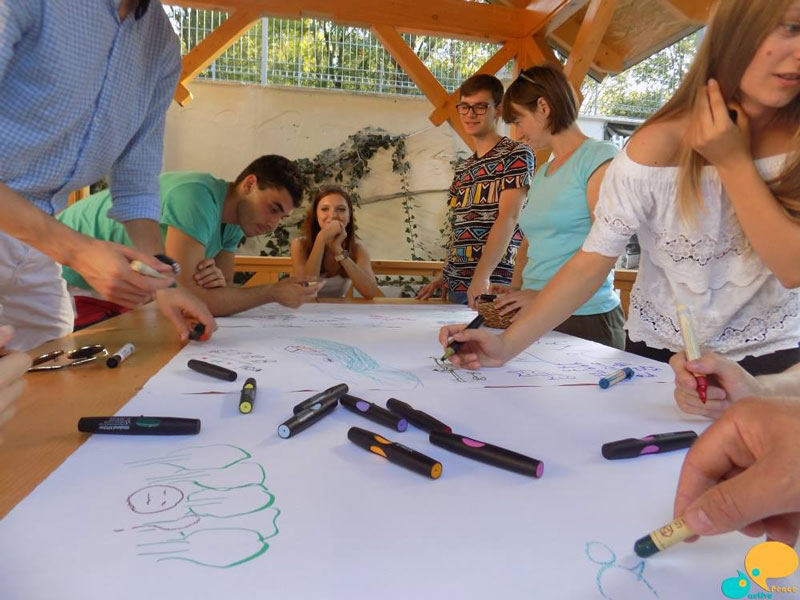 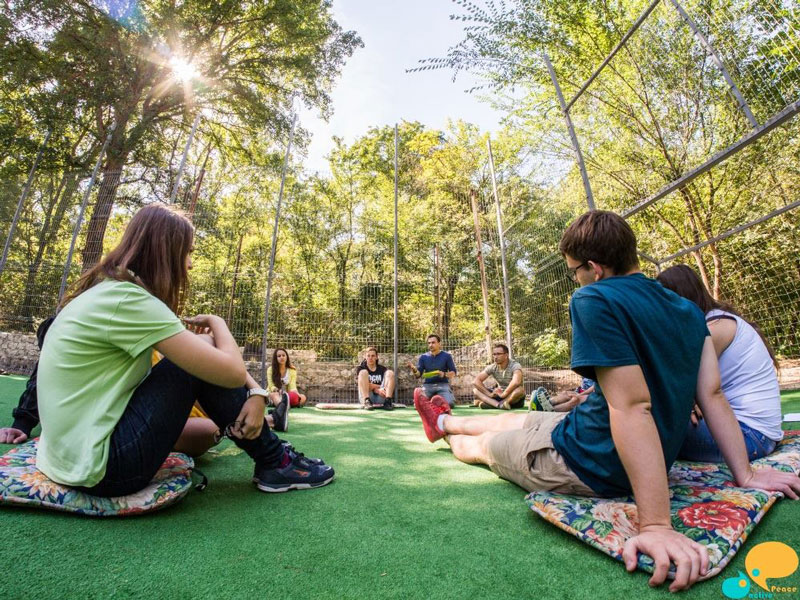 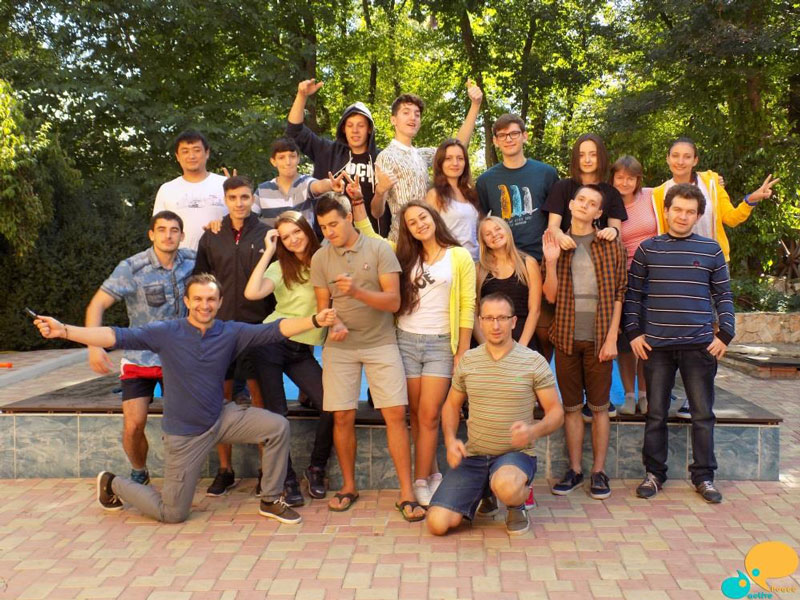 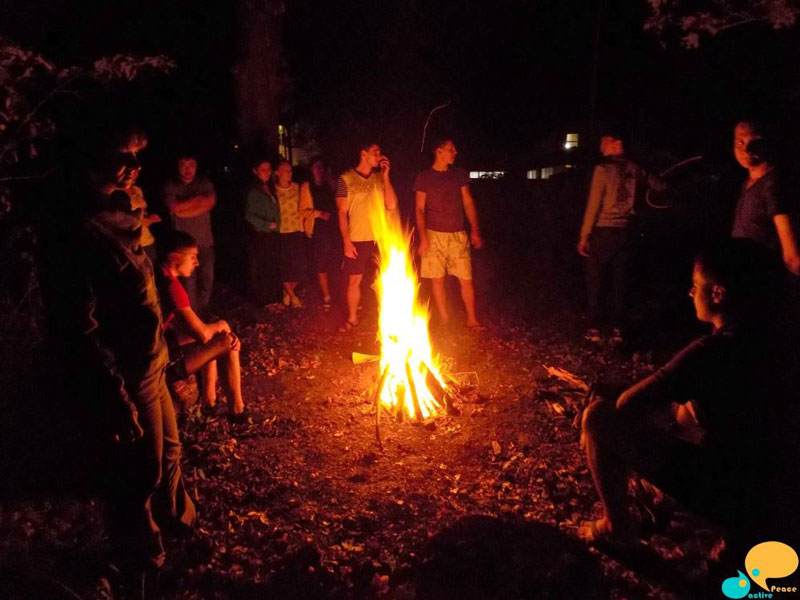 The final phase of the activePeace-2016 program consisted of two interwoven parts: training "Implementation and Evaluation" and Networking meetings. The training took place on November 4-8, 2016 in village Trebujeni, whereas the meetings spread from Chisinau (EcoVisio Headquarters and IarmarEco event) to village Riscova and even Syria (through Skype).

The training included sessions on evaluation and reflection, networking and community building, verbal and nonverbal communication, storytelling, solving conflicts through building trust, ideas and opportunities for future development. The location was also wonderful for morning runs, walks, cycling and lots of other outdoor activities - despite the late autumn.

You can find more photos from these events here. 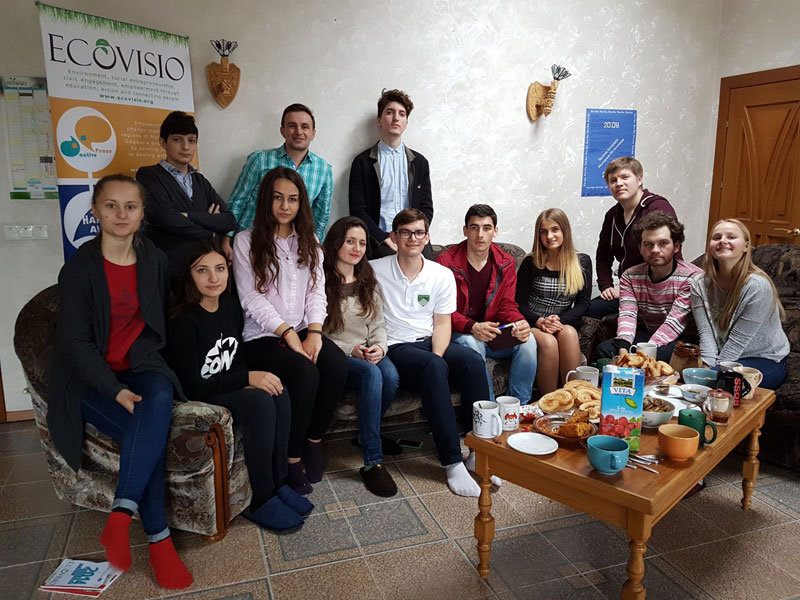 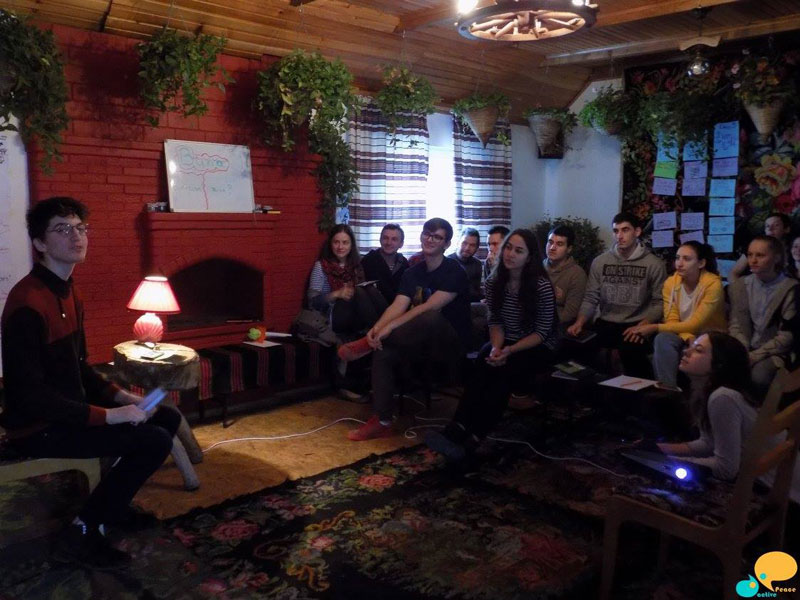 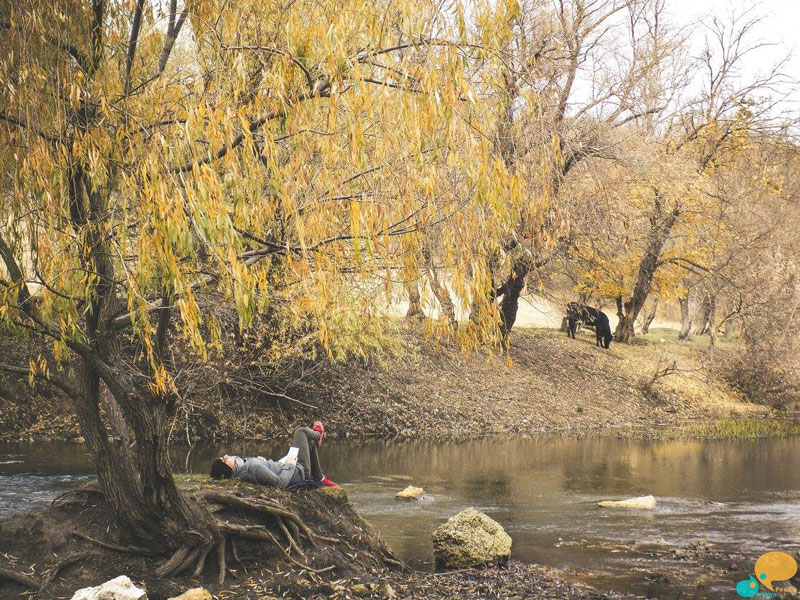 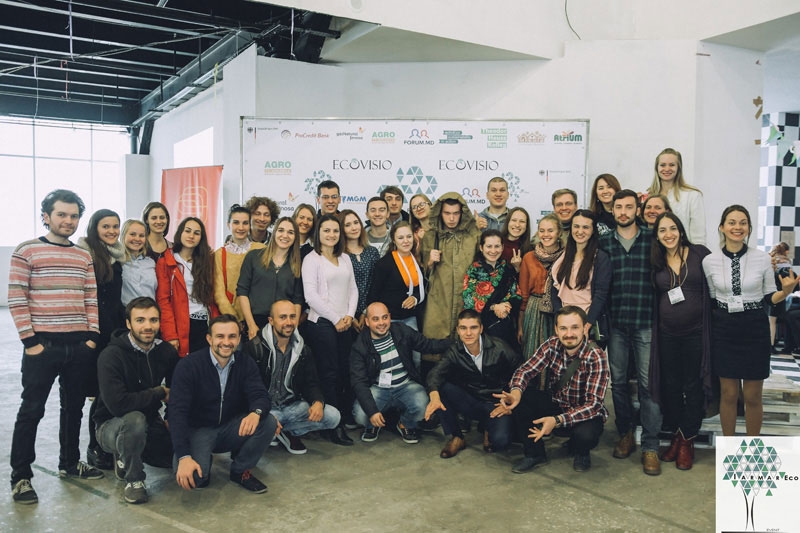 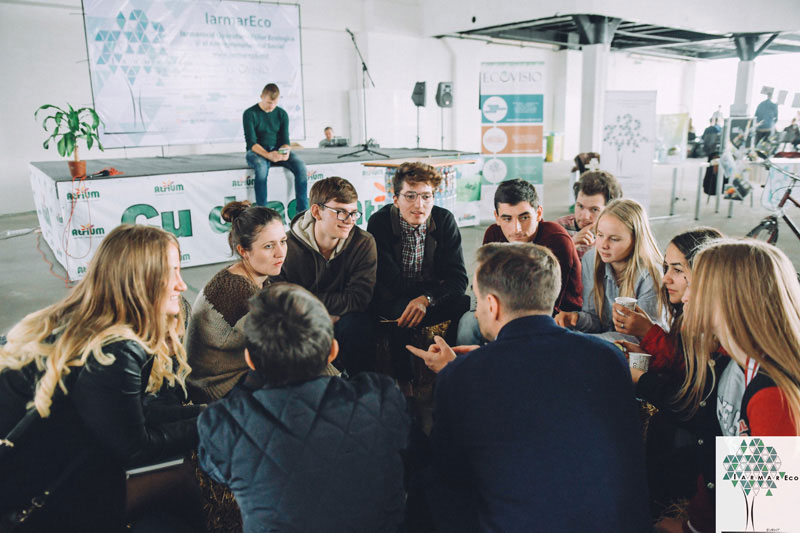 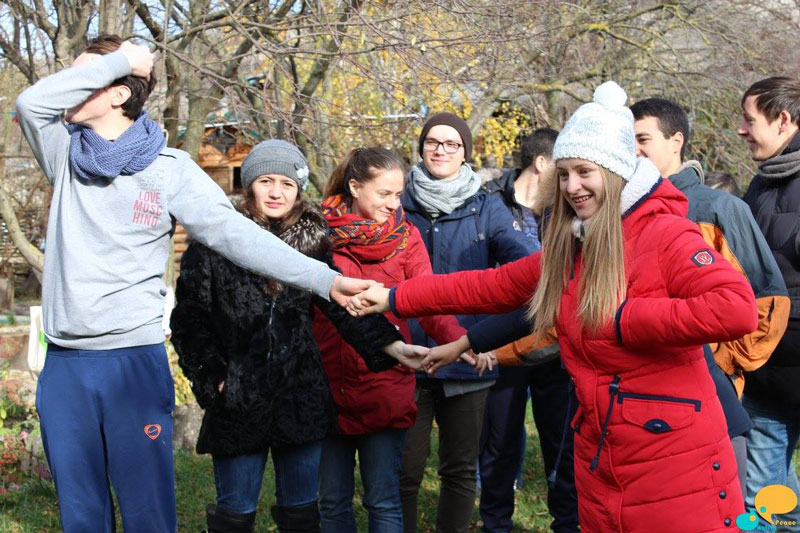 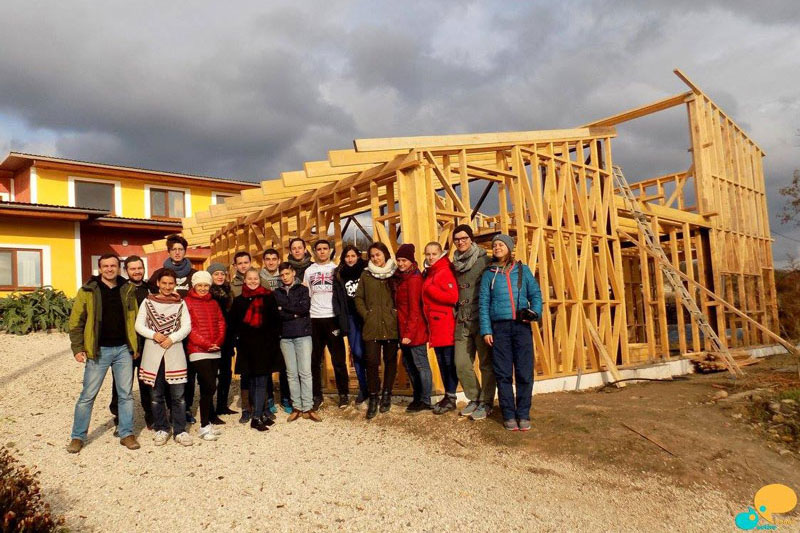 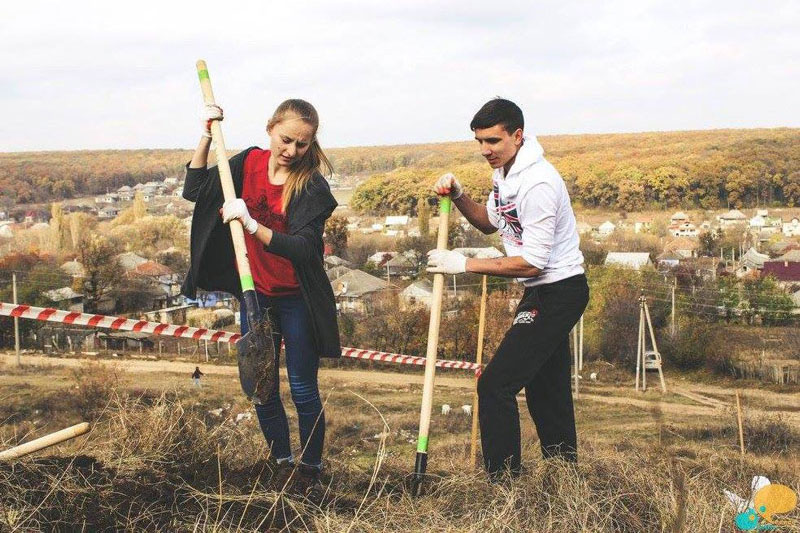 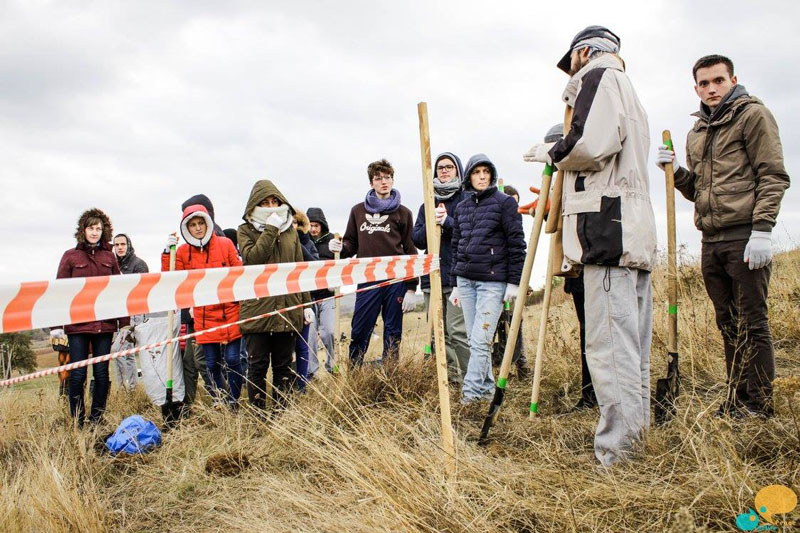 So, in 2016, the participants of the program realized many field visits in different locations in Moldova, Transnistria and Gagauzia, implementing projects in interregional teams. They have worked together with local and international trainers, and have met several experts with valuable real-life experience in the topic of conflict transformation from Russia, Japan, United States, etc. As a result, the participants from different regions have jointly initiated and implemented 8 small projects. Moreover, they have learned more about the ways to work with the conflict, discovered more about the region they live in and about themselves.

Projects implemented by participants in 2016:

In 2016, 8 participants' projects were implemented, mostly in interregional teams: